Start winning with your money.
Let's create a plan to eliminate debt and build wealth.
BOOK A COMPLIMENTARY CONSULTATION

Facing a financial crisis or struggling to get out debt?

Tired of worrying about money and want to enjoy life more?

Making good money but not sure where it all goes?

Need some help planning for retirement?

We will help you become stronger and more secure financially by creating a realistic, personalized plan to address your financial needs.

Our process is simple. We begin with a no-cost consultation to discuss your situation and determine how we can best help you. Then, we’ll review your financial information, set goals, develop your financial plan, and provide encouragement, support and accountability to help you win with money.

It’s time to invest in YOU and your financial future. 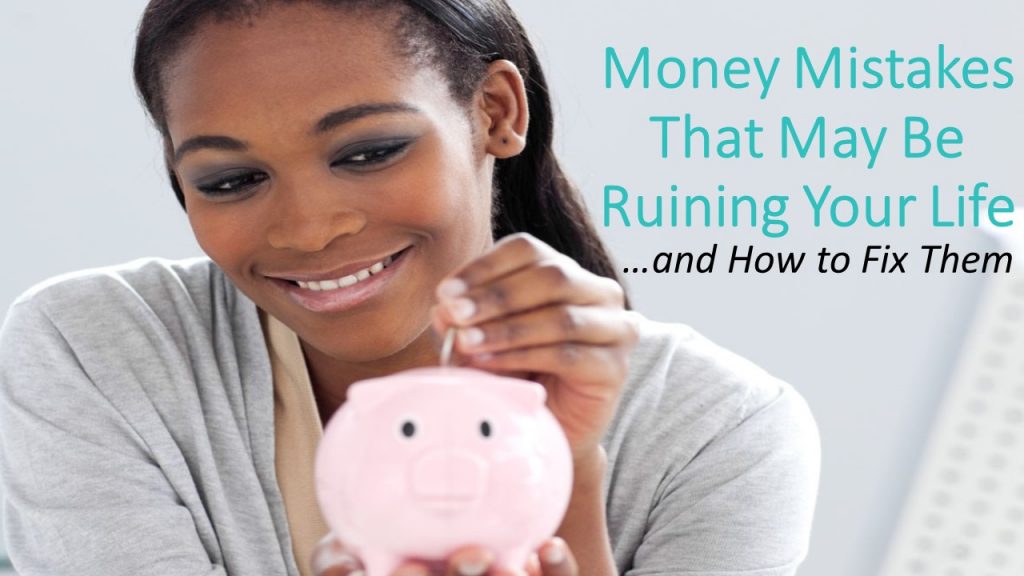 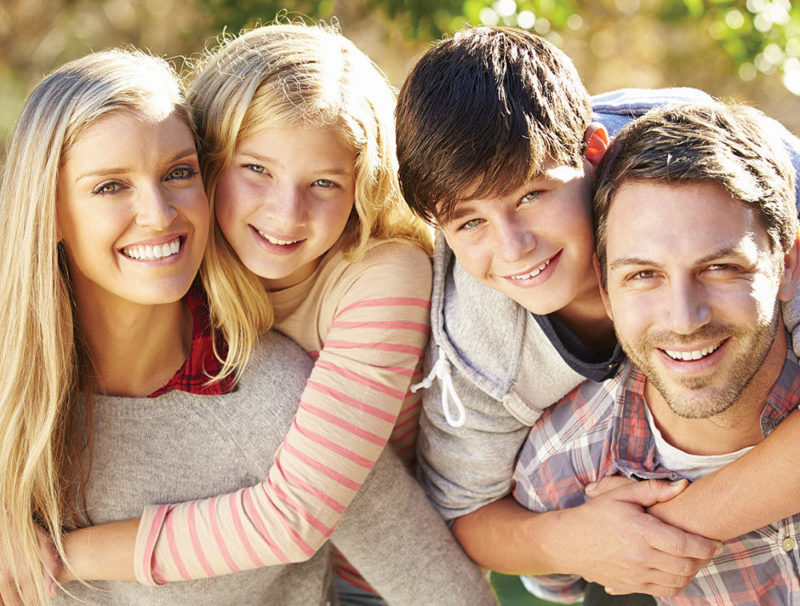 “When we sought financial coaching, we were in a deep financial hole and didn’t see a way out.
Jay helped us get on track to become debt free and financially secure.”

“When I first met with my coach, I was facing major financial setbacks.
Jay helped me clarify goals and provided the encouragement and support I needed to persevere.”

“Thanks to our financial coach, we no longer use credit cards for anything.
Thanks to Jay, we have a solid budget now and will be completely debt free in 3 1/2 years.”

Our clients are winning with money because we: 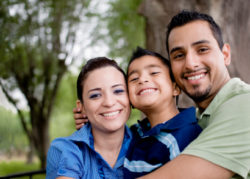 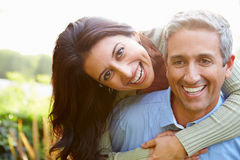 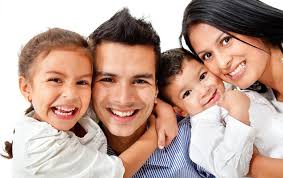 According to CNN, 76% of Americans live paycheck to paycheck and many don’t have enough money saved to cover even a minor emergency.

Citibank recently reported that 57% of divorced couples said money fights were the primary reason they didn’t get along.

We help every day people win with money using their income to get out of debt as fast as possible and build wealth for themselves and their families.

76% of Americans are living paycheck to paycheck and the average household carries $15,000 in credit card debt and can’t handle a $1,000 emergency without borrowing money.  We help fix that problem by teaching people how to give every single dollar they earn a specific assignment on paper, every month, before the month begins.

We are not here to sell you investments, insurance or anything else. We are all about understanding your situation, providing the information you need and injecting hope into your life.

Building a new future with money is a lot like building a home. You don’t add the roof until you’ve finished framing, and you don’t frame until the foundation is secure. At Winds of Liberty, Dave Ramsey’s 7 Baby Steps to Financial Freedom are the foundation for our financial coaching philosophy and approach. We work with you to develop a realistic plan of action that addresses your most pressing financial needs first. As a result, most of our clients feel a strong sense of relief and hope after just the first session!

Did you know that head knowledge is only about 20% of what it takes to win in personal finance? The other 80% is all about behavior. Most people have a pretty good idea of what to do with money but not how to do it. At Winds of Liberty, we concentrate on the 80% because we understand that in order for your financial situation to change, you have to change.

We’re all in different places with money. We will start right where you are and get you to where you want to be.

We are ready to work with you to build real wealth – and do it the right way! The goal is to create wealth you don’t outlive in a dignified and independent retirement, followed by meaningful legacies left to those you love.

Appointments can be conducted in our office, over the phone or via video conferencing.